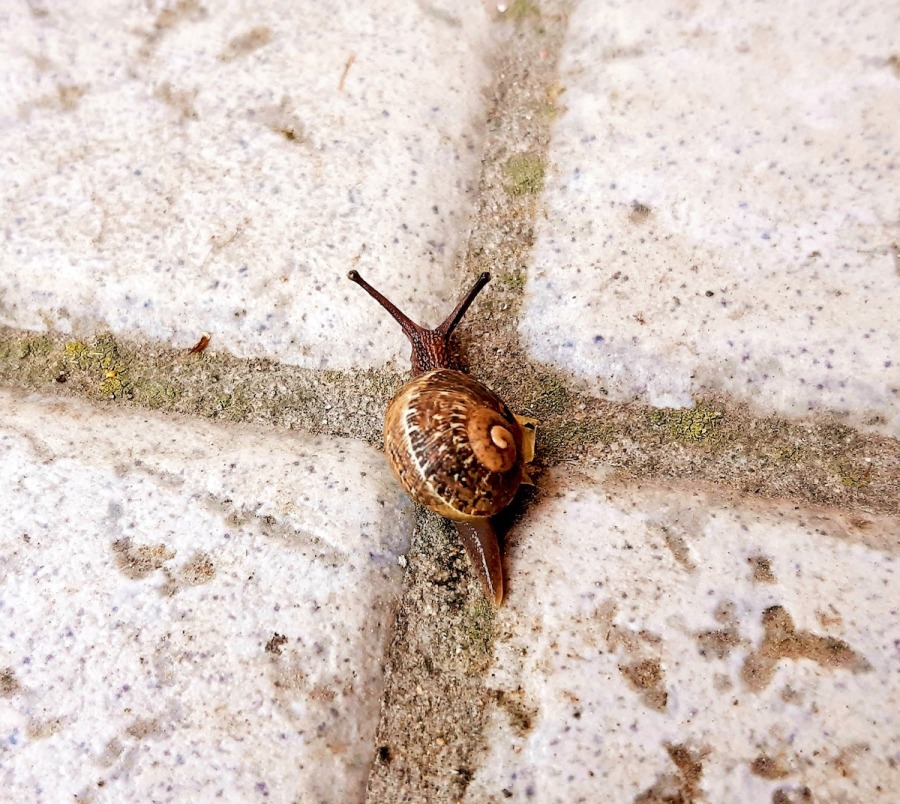 According to the dictionary, to promise means to tell someone that you will do something. To be sure that you will do it. Everyone feels appreciation when the promise is respected. However, life is full of unfulfilled promises.

There are promises we make to ourselves, to others and others to us. It is a circle in which we can endlessly spin. Besides, we feel that if we complain, fight or hurt each other, we will solve something.

There are promises of your loved one that he will call you. He does not do it, for he is comfortable as is or because he forgot to.

There are promises parents make to the children and are not respected. The child will grow up with the idea that he is not good enough. He will think he can make promises without keeping them.

There are husband’s unkept promises that he will not drink, or that he will bring the money home. His wife and children will no longer believe in him. Children copy what they see and will have an example of a liar.

There are promises of those whom we choose to represent us. Once they have reached where they want, they forget about their promises. They will only remember one thing: how to be richer with what they take from others.

Make promises they do not keep

As a rule, they use positive forms to attract people. Words that would make them credible. When they reach where they want, they forget their words. They will have only one answer for everything: that it is not possible, because there is no money. Unfortunately, they will have money for everything they want. In this way, they represent the best example of high-level lies. Or, as Pierce Brown says,

We have candidates for all kinds of positions that win their votes by fake promises and buying people’s vote. I did not see any candidate going from place to place through the country, without security, and talking to people. I did not see them listening to people wishes and dissatisfaction. To follow them, conclude and take steps that are needed.

In my opinion, no party is better than another. Politics is all a lie. All that makes is lying, stealing, taking everything it can. If you appeal to them, to solve local problems, they throw the responsibility from one institution to another or shut them down. The taken measures are for not disturbing those who give them their complete support. Politicians are the first who do not respect the laws.

1. More than 20 years ago, as president of a polling station, I witnessed a way of falsifying the number of votes. When I had to handle over the papers, somebody took them from my hand. Besides, before entering the official office for checking, I was given the cancelled votes as counted votes for the party in question at that time. Moreover, they asked me to keep my mouth shut. I froze understanding how big the lie can be to those greedy by power. How big is the lie we live?

2. For the problems in the village where I live, I also contacted the party represented by certain people who do “what they like”. I sent messages using the party’s website and called the phone number existing on the site. Besides, I contacted the person who just occupied a leading position in the government, writing his a private message on Fb. I haven’t received an answer yet. 🙂 He could say “ I do not want, know or have time to answer. Someone else would contact you”. They all are “selling doughnuts”. The local party branch told me that someone would contact me. Nothing at all.

If indeed, those with power would have an interest in keeping promises, they would consider the people’s opinions, because the crowd votes them. Or at least, it seems to be that way. Here, I agree with what Dennis E. Adonis says:

“Voting is not a right. It is a method used to determine which politician was most able to brainwash you. ”

How can they keep promises?

– roads “crying” to be worked

– schools to have the necessary conditions for children

– children walking to school, in the dark, with a flashlight in hand

– representatives of the authorities who do not comply with the law

– countless laws that apply only to the simple man

– historical monuments to be repaired

All comes down to fake promises (lies) for people and the country. Thus, promises remain on paper only for election time. Otherwise, the wind takes their promises and turns them into their full accounts. They do not forget to lie.

You believe in their promises. Moreover, you give them your vote, that becomes their right to do what they want to. They are making the law and are careful to have diplomatic immunity. Therefore, they know that you cannot hold them accountable for what they do. Thus, believing in their promises, they will lead to you being broken.

What do you have left? The pain of giving them your vote and believing in them? If people don’t go to vote them, how would they be elected?

What would our world be like if we not only make promises but make things happen? What about you? Do you make promises you can keep?

22 thoughts on “Make promises you can keep”