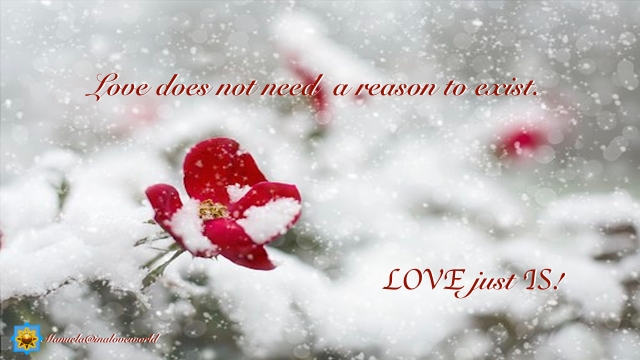 It is known that Valentine’s Day is celebrated on February 14th.
This holiday has its origins in the festival of Lupercalia, an ancient Roman festival celebrating the coming of spring and fertility. So, this holiday was originally celebrating love, fertility and new beginnings.

Legends say that Valentine was a priest. The Emperor, Claudius II, who ruled during this time, believed that married men are weak for they were emotionally attached to their families, and marriage do not make them good soldiers. So, he prohibited marriage for young men.

Valentine held secret marriage ceremonies of soldiers in opposition to Claudius II for he realised the injustice of that law and the trauma of young lovers giving up the hope of being united in marriage. So, he secretly performed marriages for young lovers. Claudius found out, had arrested him and sentenced him to death.

His jailer approached him for it was believed that Valentine had power to heal people. His jailer asked him to heal his blind daughter. As one legend says, Valentine fell in love with his jailer’s daughter. It is said that just before the execution, Valentine signed a message to her with a phrase that lived ever after “from Your Valentine”.

Even if there are doubts regarding the actual identity of Valentine, archaeologists
have found a Roman catacomb and an ancient church dedicated to a Saint Valentine.

It is believed that Valentine has been executed on February 14th. In this way, 14th February became a day of lovers and Valentine became its Patron. Since then, on this day, Young Romans started offering handwritten greetings of affection, known as Valentines, to the women they admired. In time, this day became St. Valentine’s Day.

However, regarding you believe or not Valentine’s day history, you can love and share love to anyone around you not just your loved ones. Moreover, you can do it everyday or whatever day you choose you want to.

I remember a spring day when something special happened to me. I mean special for nowadays, it is not a kind of things you can often see. A few years ago, walking in my town city, a young man almost half my age was carrying a big bunch of flowers, and was sharing them to each single lady passing by. Actually, he was neither choosing young ladies nor trying to keep talking to them. He was just sharing flowers to all ladies and smiling. I have seen a lot of surprised faces but mostly among men who were walking, too. I thanked and asked the young man why he was doing that for it has never happened to me before. His answer was he likes the beauty of a woman’s smile when she is surprised by a flower. And I can say he received a lot of smiles back.

For me, that moment was a way of sharing love in our world. Going back home, I was thinking how our world will be if instead of gossip, rage and hate we will share flowers and smiles. What do you think …?

Look around you at birds and insects, at animals.

Wherever you look at in our world, you can see that love just exists. Everything starts with the Sun that just gives us its love when sharing its light with no restrictions. Light and Love do not need a reason or a special day to exist. Do we need a special day for loving more or sharing more love? When loving, you just love every second, every day with every breath for LOVE does need a reason to exist, LOVE just IS.

With all my love,
Manuela