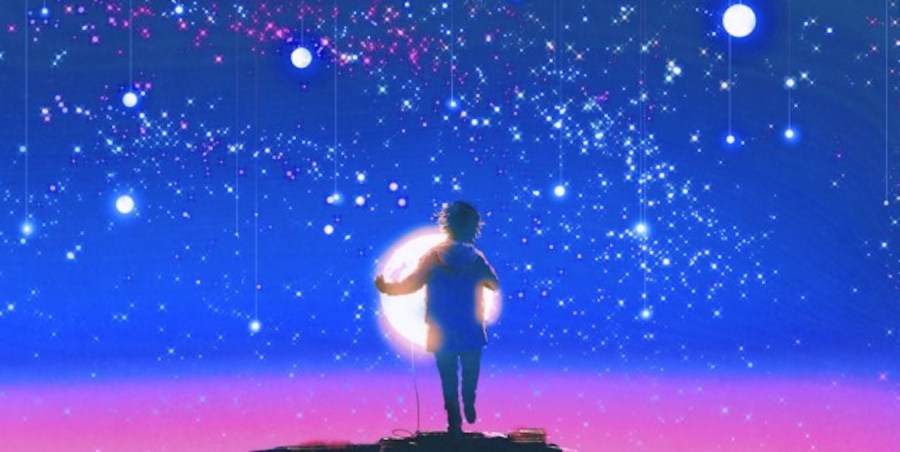 Why universal, transcendent truth is an illusion of individuality.

There is no such thing as truth beyond the understanding of truth as the self-defining idea of itself. Even those who have seen through the illusion of an objective world still tend to hold on to the idea of an absolute, ultimate truth — an objectified level of realization that is believed to transcend all other knowing.

This idea of “The Truth” is a concept that at one time served us in our exploration of individuality, but has now come to limit our idea of self through the following of homogenized ideals rather than being guided by the feeling in our heart.

Truth is not some Holy Grail; your personal truth is no more valid or “right” than anyone else’s. If you wish to think in such terms, then realize that the Holy Grail is being All That You Are, which is to know yourself as being both free and the creator of your experience.

To believe in “The Truth” is to believe there is an absolute or fixed level of definition that is transcendent in how it is always found to be true / correct / right / accurate / clear. However, because consciousness — rather than physicality — is the basis of reality, this means that what we call “truth” is actually a human, mental construct that changes depending on the state of consciousness through which you are perceiving it.

The feeling of something “being true” is powerful, and to say there is no absolute truth does not mean that nothing is true; it is to understand that all feelings of truth are personal and of the moment (meaning that though something may feel true for you now does not mean it will continue to be true in the future).

The point where people step out of their power is when they believe their personal truth is transcendent and universal (absolute) such that they believe anyone who does not agree with them is wrong. The idea of them “being wrong” can then evolve into meaning they are “less than”, which in turn starts the idea of converting, intimidating, shaming, coercing, pressuring, or preaching at others into believing as you do — “for their own good”.

To not be sucked into this kind of “I am right and you are wrong” thinking is to be willing to stand alone in your feeling of your truth because you understand it to be personal. In this, you may even want to stop using the word truth because of how it is usually taken to mean “the truth” and instead use a word like resonance — “this is something I resonate with”.

To understand what this means is to see that truth — like freedom — is not a state of ideas; truth is a state of being. Ideas are not “being”. An idea can be a tool for freedom, but it is not freedom in itself.

Ideas do not free people — choosing to live in freedom (which is “being free”) frees people.

Ideas can be an incredible catalyst for people to enter freer states of being — but the ideas, in and of themselves, do not make this happen. So, share your personal truth freely, joyfully, and with love (which is without attachment to how it is received) — but understand that these ideas alone will not free people (although people can use them to free themselves).

In seeing this distinction, someone on the spiritual path is freed from the search for an ultimate, idealized truth. Such a truth cannot exist as it would invalidate the freedom of our will.

To cease to seek “The Truth” is to find what you are really looking for.

It is to find the understanding that the truth is what you make it — which is the knowing that your experience arises through your choice of belief.

ELABORATION: All definitions exist in relation to each other. Through this, you will realize ALL definitions contain powerful truths when viewed from certain perspectives, as well as falsehoods or inaccuracies when viewed from others. The entrenched concept of “The Truth” (which allows for powerful emotions such as righteousness and judgment) is therefore something that can only exist through the denial of that which opposes it.

As powerful as believing you have discovered “The Truth” can make you feel, the potency of that feeling arises from a liberation you experience when adopting it. This, however, carries with it the limited notion that there is an evolutionary end destination at which you can arrive. This is unimaginable to the eternal-consciousness — that we are each an expression of — as it knows there is no end to experience.

Do not objectify and worship truth.

You are more than your truth — you are a state of BEING. Realize that truth is no more and no less than what you decide it to be, and that choice is only ever in the moment and of that moment.

Love truth as you love yourself — as an ever changing, ever evolving, beauteous expression of consciousness.