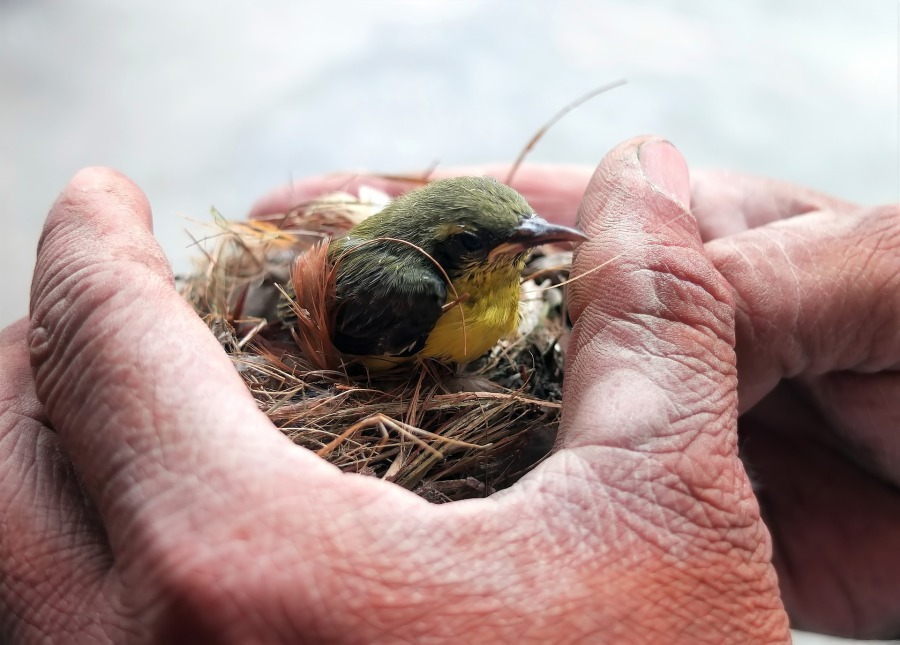 Respect is defined as “a feeling of deep admiration for someone or something elicited by their abilities, qualities, or achievements”.

“Respect yourself and others will respect you.”
― Confucius

Self-respect is not the feeling we have for someone else because he has acquired, gained, obtained something he wanted.  Self-respect is being proud of who You are, being proud of the being you are, and in this way, you respect the one next to you for the simple fact that he is also a human being. Actually, respect does not come from comparison, whether you have something or not, whether you are better or not than others, whether you are richer or not. Respect comes from within, from the being you are and at the same time to see that being in everyone else.

It happened to me so many times when going to an institution, or talking on the phone with someone working there, to feel the infatuation offered by some persons. It is like they feel that you do not deserve being respected, for you are not “someone known”. This is because that person does not see himself as deserving respect. It is since that respect is conditioned by money, fame or wealth. As a rule, we talk nicely or give the so-called respect to a person who is “someone”, we talk badly or do not greet cleaning staff or garbage man who works in the same place with us, but we would do anything for the one what is our boss, for he needs to see how much respect we have for him. Is that right? In my opinion, it is not. The more you want to be in their graces, the smaller and less worthy you see yourself in front of that person.

The same happens when you expect someone else to rise to your expectations because you see him worthless to you. In fact, YOU are the one who feels worthless because somewhere deep within your soul, you do not see yourself as deserving others’ respect, and you have to do something to be respected by them. Self-respect gained through money, the wealth is the infatuation of the ego. Therefore, you lie to yourself and you are very comfortable with this lie that is part of the lie we live in.

On the other hand, when you leave randomly all your garbage behind you or throw it into a bush or river, you hate nature. You do not respect it and you are the one suffering from storms, polluted water, cut forests, for you are the one who does not show respect to nature.

How to Learn Respect?

Respect yourself and do what Albert Einstein says:

“I speak to everyone in the same way, whether he is the garbage man or the president of the university.”

Respect yourself and start by telling your truth to those around you, regardless of their answer, because your life belongs to you and only you can choose how to live it. Telling the truth you don’t have to hide or remember anything for you are true with yourself and you respect yourself. Do not lie to others and do not lie to yourself because the one who suffers the most is you.

“Above all, don’t lie to yourself. The man who lies to himself and listens to his own lie comes to a point that he cannot distinguish the truth within him, or around him, and so loses all respect for himself and for others. And having no respect he ceases to love.”

Moreover, respecting yourself you will respect nature and the earth, for you are only a visitor here, and they offer you everything you need to live.

Do not throw your garbage randomly because nobody owes you to collect them. As you clean your table after you have your meal, clean the place you have been to. You drink water from the rivers you dumped the garbage. From the land where you throw the garbage, fruit, vegetables, and animals grow and they come on your table.

Respect the man next to you whatever their sexual or religious inclination, for he is also a man like you, with dreams, expectations, and a life with ups and downs. You do not live his life, and he does not live your life. Respect to be respected!

As I said before, you choose the right mix for your best perfume you use it, and respect is the key to everything because, without respect, you don’t really love yourself and do not know how to love others. Job and money do not change your self-respect, for the real one cannot be bought or sold. Don’t expect anything that you don’t give yourself.

RESPECT YOURSELF, for what you do not do for yourself, no one will do.

“If you want to be respected by others, the great thing is to respect yourself. Only by that, only by self-respect will you compel others to respect you.”
― Fyodor Dostoyevsky

16 thoughts on “Do You Respect Yourself?”