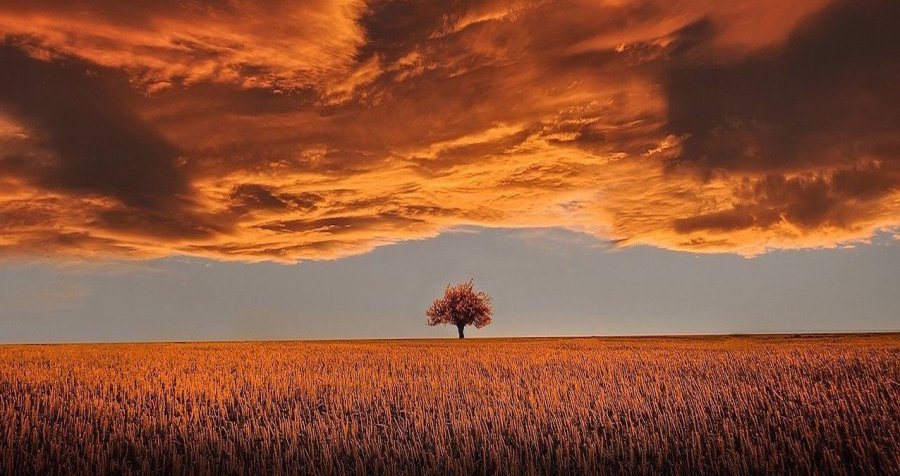 Last week was 24 years since I lost my father. My discussion with one of the bloggers who just lost his father a few weeks ago, made me decide to write this post.

Even if I cannot write from a man or son’s point of view, yet I can do it as my father’s daughter and as a single mother who raised her only son.

In my opinion, being a hero is not just about winning on a battlefield. Being a hero is coping with everyday problems, loving your family despite negative events of any kind. It means, above all, to love your children. To be an example for them in loving and respecting everything good and beautiful in All.

My father didn’t look like a fairy tale or movie hero, was neither very tall nor short. He was not a boxer and had no miraculous powers. He was a common man, a worker, and what he offered me as his daughter is priceless.

His eyes were speaking to you. After his looking, you knew if you had to hide as far as you could, or that you could laugh with him.

A Hero In life

Dad was the first person who made me love math. In the first class, I could not make a clear distinction between addition and subtraction. Thus, I was operating them the other way around. I didn’t understand them from school, and he took action. He used cardboard/wood cubes, which were my toys during Ceausescu’s time. He taught me to add and subtract with the help of those cubes and with a lot of patience for the child’s mind. My love for mathematics began there, and I still have it.

My father made me love nature, although he didn’t travel much. Being a large family, we did not allow long-distance trips. We were making walks only in the hills near the flat where we lived. We played with a ball or running and playing in the grass. He was taking pictures and telling us stories about his childhood. Thus, he showed me the joy and tranquillity offered by nature.

At 2 years old, I was bitten by a dog. Despite this fact, it made me understand that I can love dogs. He explained to me that a man can make mistakes in the relationship with a dog but it only loves unconditionally or defends himself.

My father made me love music, being himself a music lover and an innate romantic. At the time when I was born, my relatives said I had to be named Elena because of the day I was born. He had heard Julio Iglesias’ new song: “Manuela” and his decision had been made. My name was going to be “Manuela”. Besides, he liked to play the accordion or listen to records with light or symphonic music.

His love for books and poetry inspired me. He was not just an avid reader with a rich general culture, without having a higher education. Wherever he went on his walks, he had a book or a Historical Magazine with him. He was also a poet, though he was not considered himself one.

It made me love writing and calligraphy. To see writing as an art not only by what you express writing but also, in the way you shape the letters with a pencil on paper.

He gave me a sense of security and a desire to read and know. He defended me in front of others because I was spending too much time on books. His words were, “let her read, for she likes it.”

He showed me that I can believe in myself, and can handle things that were considered only by a boy/ man’s competence. He said “let her learn if she wants. She can use those skills in her life when she’s alone.” “It is true, my dear father, I can change my light bulb alone, I can beat nails, I can cut wood, in fact, I can do everything I want to.

He showed me how far a parent’s love can go. For the first time, I was married only for a month. My husband’s jealousy was huge and he beat me until I fainted. My father was hit in front of the court because he took my defence.

He was a firm man, who was speaking his voice, defending others when he felt he had to. He did not love the lie and injustice. That’s why the people he worked with respected and loved him.

A Hero After Life

When he died, I was going through a second divorce and I had a 3-year-old son. Being retired at that time, his help along with my mother’s had been huge for me in raising my son. Especially because my son’s father did not show interest in his son existence.

I did not know what I know today about energies, vibrations, spirit. Thus, I grieved my father for a long time. After a few months, he appeared in one of my dreams. He told me “do not cry anymore because I will always take care of you and your child”.

A Hero of my Life

He is the hero who took care of what was planted in the mind and soul of a child.

My father is the hero of my life!